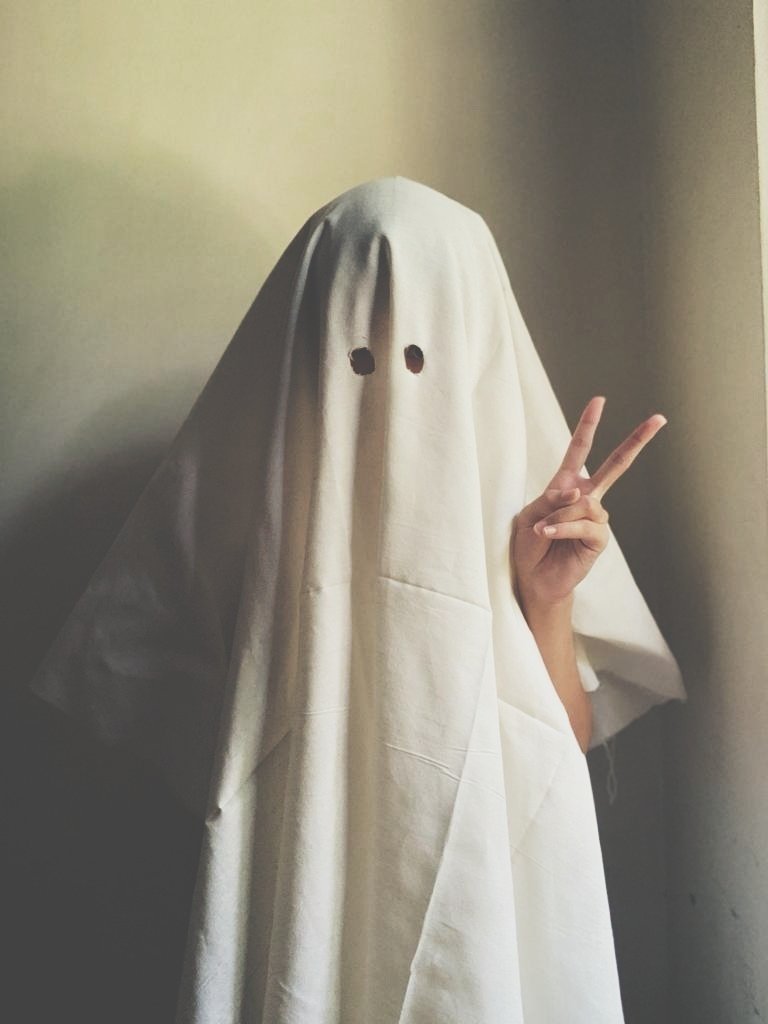 I’m about to voice a very unpopular opinion: ghosting on dating apps is often unintentional, unmalicious, and unworthy of the hate it receives. It can also be reduced with a bit of strategy.

Before you come at me with pitchforks, give me a minute to make a few clarifications.

This blog will focus on ghosting:

This blog is not referencing ghosting:

I’ll write a blog later about ghosting in relationships, because there’s actually been a few academic studies on the topic that’d be cool to share – but today is not that day.

Now that I’ve (hopefully) convinced you to lower your pitchforks, let’s talk about ghosting on dating apps.

Unfortunately, there’s not a lot of data covering the causes and frequency of ghosting on dating apps – but ya girl’s gotchu. I spend a great deal of time begging my friends, friends of friends, and friends of friends’ cousins, to give me access to their dating app usage data – and then I compile that into graphs and charts that give me tons of yummy (although far from academic) information.

About six months ago I compiled a sample size of 168 heterosexual female dating app users to study ghosting. The findings were wholly unsurprising and depressing.

Most women only respond to ⅛ of the messages they receive. Women acquire matches at a rate that is dramatically disproportionate to men. She can’t respond to every match she gets, because she receives dozens upon dozens. It’s just not feasible or realistic. Instead, as she’s scrolling through her messages, she only clicks on the ones that seem interesting to her. Everything else gets ignored.

The most difficult obstacle on dating apps is to get a response to your initial message. After that, it’s all about turning that message into an engaging, albeit brief, conversation that’ll quickly lead to building up enough chemistry to ask her out on a date.

If you experience the frustration of getting matches that never turn into conversation, the problem is almost certainly the quality of your initial message.

You should have one goal when sending a first message: To get a response.

I know that may sound super obvious, but your goal isn’t yet to connect with her, to tell her about yourself, find common interests, or ask her questions you’re curious about. Your message may include some of these components, but they aren’t the goal.

Your initial message should not includes:

Your initial message should include a compelling question that:

If you’re consistently getting ghosted immediately after matching, the issue is the quality of the message. If you work on improving your initial messages you’ll see your response rate go up. If you want to learn more about crafting a compelling question, make an appointment with yours truly and I’ll get you sorted.

As soon as they’ve responded, your goal is to quickly build chemistry and then get them off the dating app.

Again, this may seem obvious – but your goal still isn’t to get to know them better or discuss specific topics. We want to steer the conversation to topics that build chemistry quickly.

It is chemistry built, not time spent, that often determines whether or not they’ll say yes to a date. We want them to be excited about the idea of ​​going out with you, and this requires intention. We can’t let the conversation flow where it may, because it’ll often flow into small talk or topics that aren’t conducive to building chemistry.

Have you heard of transitional questions? It’s actually a therapeutic technique often used by counselors to guide their client into a session. They’re also used by car salesmen, debaters, and anyone who is trying to shift the topic of conversation. You’ve probably done it a million times without realizing it.

Here’s how it works: a transitional question incorporates the current topic of conversation into the new topic. It’s easy to understand, but it takes a lot of practice to perfect.

For example, let’s say that we’re talking about my brothers (which is not a great way to build chemistry) and you want to transition the conversation to my favorite game, Phasmaphobia.

Me: “Sorry for taking so long to respond. With my family for the holidays. I have four brothers and a sister and they’re driving me crazy. ”

You: “Oh wow, that’s a big family. I just have one brother, but we’re pretty close. We’ve been playing Phasmo all week but we’re pretty terrible at it haha. How do you guys stay connected when you aren’t trying to kill each other? ”

It feels like you’re continuing the conversation about my family, but you’ve just waved Phasmo in my face and I’m almost certainly going to grab onto it. Once i’ve taken the bait and reply by saying that I also love ghost hunting in Phasmo, the conversation has officially transitioned, and then we can move to other video games we both like, other hobbies we both have, etc.

You want to build up as much chemistry as possible before you ask her out. Get her excited about you! Utilizing playful banter during the process is an easy way to incorporate a bit of flirtation. She should feel like this is the best conversation she’s had in a long time, that you’re easy to talk to, and that you guys have a ton in common. THEN you can ask her out.

Real Talk: Men often have the perception that when women ghost them on a dating app, it’s intentional. The truth is, it usually isn’t. She has more matches than she could ever feasibly communicate with and she’s just looking for a real connection. Every time she puts you away without responding to you, there’s a huge risk that you’ll get buried in the muck.

In order to avoid ghosting on dating apps, incorporate strategies based on what we know about her experience on the apps. Engage with her in a way she’ll be excited about, build chemistry, and then get her TF off that app ASAP.

There’ll always be matches who ghost you, but that’s ok. Our goal isn’t to ask every match out on a date, it’s to increase your quality of life. Build a more competitive profile that will allow you to match with more people, and then use these strategies to initiate engaging conversations that’ll quickly lead to dates.

I know that dating apps try really hard to convince us that it’s easy to find love and orgasms, but it’s not. Dating apps aren’t even dating; the power imbalance is too huge for it to be a genuine way to connect. Your dating profile isn’t linked to your value as a partner or even how good looking you are. It’s just a marketing campaign. Use these strategies to market yourself well.

So, if you wanna get ghosted less, git gud. And if you need help with that, I’m your girl;)