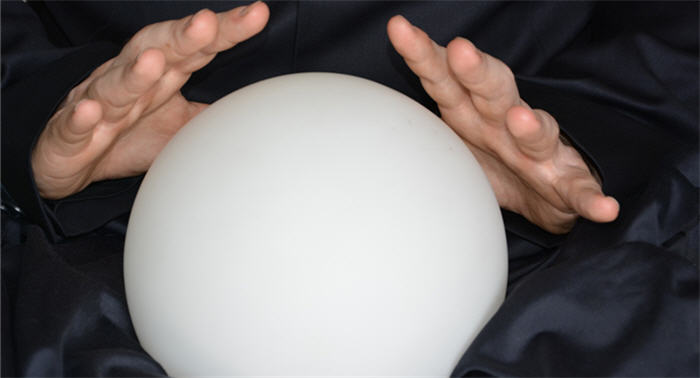 Cassie knew she was empathic and could pick up “vibes” from other people but so far, this hasn’t helped her in her relationship with her husband Paul.

She could see that that was exactly what she’d been doing!

In one instance, she’d taken one look at her husband when he came home from work and knew something was wrong.

She’d kept pushing him to tell her what was on his mind, although he kept telling her that nothing was wrong.

They’d argued and he had stormed out to the garage to work on his old car for the entire evening, leaving her alone, upset and afraid.

She was afraid because their connection seemed less and less strong as time went on.

Where had they gone wrong?

1. Know that we’re all different and those differences aren’t wrong

Accepting our differences is the biggest lesson the two of us have had to learn over the years we’ve been together.

Most people think differences are obvious and they accept them…

“If you thought the way I think and do what I think is right, your life (our lives) would be so much better!”

But that’s as far as her mind reading abilities went.

In her mind, talking about “it” and getting it off your chest was the way to resolve problems.

But what she failed to pick up on was that Paul wasn’t ready to talk about whatever it was.

To give himself some space to mull over whatever was bothering him, he told her that nothing was wrong but of course that backfired on him.

Because she “knew” that something was wrong, she kept “picking” at him to talk which caused him to withdraw even further.

Differences in handling stress and uncomfortable emotions can certainly separate two people and cause upsets and hurts.

2. Ask and listen without judgment

If Cassie had asked if Paul wanted to talk about whatever was on his mind, it might have turned out differently.

Paul might have said his usual line of “nothing’s wrong” and if Cassie had really listened and understood, she would have given him the space he needed.

They could have talked about their typical communication dance when they weren’t in the middle of it to find out what would serve both of them at those times.

Asking and listening without judgment is so important to build trust.

She could have asked him to help her understand how he saw this.

Paul might tell Cassie how he feels when she fires questions at him when he’s not ready to talk about it.

Cassie might tell Paul that she realizes that her barraging him with questions causes him to retreat but that she just wants to connect with him.

If they truly listen without judging and making each other wrong, they can open to better ways to communicate.

When you understand and a willingness to put down judgments, there’s respect and love.

When you listen to understand each other and not make each other wrong, making agreements can be a way to create better communication in the future.

Paul might agree to talk with Cassie after he’s had some time for himself.

Paul might also agree to ask for that time instead of giving her his usual line that prods Cassie into asking more questions.

Cassie might agree to give Paul that space and not have the expectation that he’ll talk about it.

They can both agree to some ways that can happen.

So is mind reading in relationships good or bad?

But when you see that it’s going on in a relationship, mind reading can be a doorway and wake up call to deeper connection and love.