Sometimes, in a conversation, there are things you should never say to a man.

For example, when boys meet, they sometimes talk about how their wives and friends get angry when he said something wrong.

But the funny thing is that men have their own verbal cords that make us go out, even if we don’t admit it. Even if you say something that gets under our skin, we’ll do it as if it weren’t a big deal.

(I guess the typical male tendency to avoid discussions about feelings).

And that’s why it often seems like some fights come out of nowhere. You’ve probably experienced it before …

After a minute, everything goes well, then it goes off and gets moody without warning. 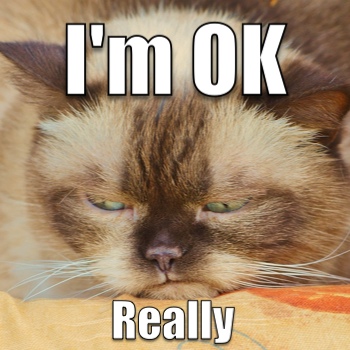 Maybe you were talking about something perfectly neutral, like a friend of yours who is getting married in a couple of months. Or maybe you had a heated discussion about him coming in and spending time with you guys, but it wasn’t a full-blown fight.

Anyway, at least I didn’t go down without explaining myself first. what words exactly.

So now you’re breaking your brain, trying to figure out what you said made him angry. He resists all your attempts to break down his wall of silence, insisting that all is well.

It’s a frustrating position to be in, I know.

The worst things you can say to your husband.

But to fully appreciate WHY these words bother boys so much, one important aspect of the problem also needs to be considered: communication.

“Stop right there Carlos,” you might say. “I know couples fight because they don’t communicate enough … that’s no mystery.”

I wish it was as simple as that.

What I’ve learned over the years as a dating coach (and husband) is that it has more to do with your STYLE of communication.

And the words we choose will have a direct impact on the other person. Simply put, communicating with your boyfriend in a certain way will trigger a specific emotional reaction. 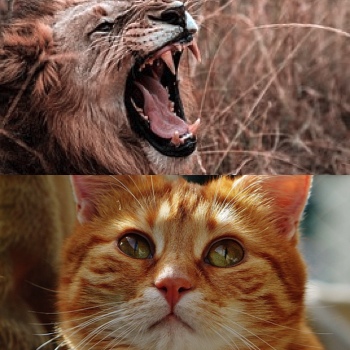 This means that you need to have a good idea of ​​the different communication styles improve the quality of your interactions.

In general, there are FOUR main styles of communication with your man.

(And here’s a little news: Men respond positively to ONLY ONE of these styles.)

The other three styles turn it OFF. In fact, this is directly related to the things you should NEVER say to a guy.

You need to understand these styles to keep these nasty words from coming out of your lips.

Want to know which one is which?

Let’s start with the bad guys …

These “I’m fine” answers fall into this category of things you shouldn’t say. A woman who communicates in this way often encourages her partner to play the guessing game with their feelings.

I’ve been in this scenario many times and it’s NOT a fun game.

Since a passive communicator will not say what he really thinks or wants, the man is left in the dark trying to figure it out. 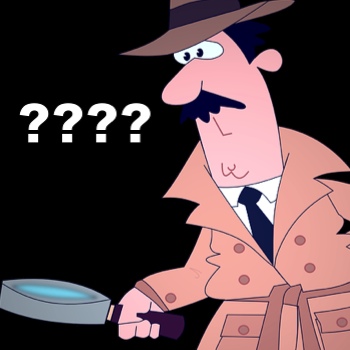 Maybe he’s scared to move the boat, so he stops to express it needs in the relationship. Maybe he’s thinking it’s better to let things slip than get into an ugly confrontation.

The problem is, it’s not healthy to cover up your true thoughts or feelings. Especially with statements like these:

These vague, ambiguous statements can be toxic to your relationship if you don’t really mean what you’re saying.

What makes these words so harmful is that they push you to deny your emotional needs and opinions. In the long run, you end up believing that what you have to say doesn’t matter.

So why bother talking, right?

But like it or not, everyone has their limits, including you. Eventually, you will be left in the lurch if you let these negative feelings build up without responding in a healthy way.

Some women are not even aware that this is happening to them until the floodgates finally open. Then, they feel embarrassed to lose their temper and go straight back to their usual passive behavior.

This time, they could hold back even more, creating a large “anger reserve.” 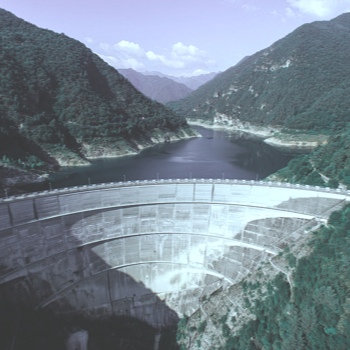 It’s a vicious circle to get stuck, better speak loudly at the right time to hold it until it explodes.

This is the opposite polar to the passive communicator. Instead of putting their needs in the background, the aggressive guy will put his needs in front and in the middle at the expense of other people.

What’s just as toxic about this style of communication is that it thrives on conflict, not deliberately forgetting that others feel uncomfortable.

People in this category believe that they are only honest when they actually take it VERY FAR.

To make matters worse, they carry their mark of brutal honesty as a badge of honor.

In his mind, an aggressive communicator feels that other people should “approach” him if they don’t like how he acts around him. 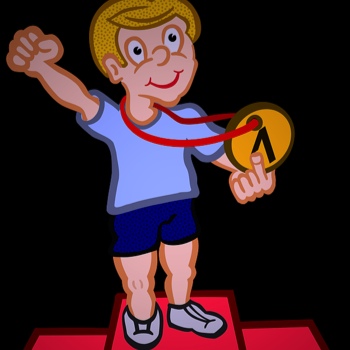 After all, she’s just being “real.”

And so you’re likely to hear these classic Annie Annie gems:

And if you don’t get the program, the aggressive young lady will resort to threats, humiliations or personal attacks until you give in. irony is that this woman will complain that bad things seem to be happening to her and will act as a victim.

Obviously, using THIS approach to communicating with a guy is a recipe for disaster. 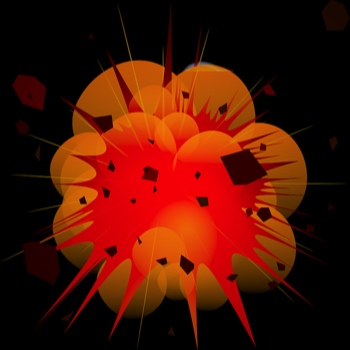 This style is especially dangerous during a discussion.

Talking about him, not listening to him and trying to master the discussion are the hallmarks of aggressive communication.

There are whole books on conflict management if you want to learn more about how to deal with it. However, you can start with an effective way to do this disable a hot situation.

You may not see yourself facing a problem, but that doesn’t mean you can’t find a middle ground. Find a part of your side that you at least agree with, and work from there.

Here’s a good example: for your “friend” who seems to be with you a little too long:

“Look, I understand you and Steve are going back a long way. I know you’re just trying to help him because you were great friends. Looks like he has no plans to recover and just keep crashing on our couch.”

Bonus points if you add: “Which means I can’t walk so naked for you …” (winks)

By making an effort to understand your point, you will be less likely to get defensive.

There is no absolute reason or harm for most of the arguments, but a more diplomatic style opens the door to a mutually satisfying compromise.

Therefore, it is best to avoid talking to your man in an authorized tone or behaving as if everything revolves around you. Otherwise, you will end up alienating him or provoke him to the point that he will check the relationship.

This is even more complicated because it combines the worst parts of the last two styles.

While this communicator (consciously or unknowingly) hides her resentment as the passive type, she doesn’t stop there.

Instead of filling his feelings out of sight, he will keep it on fire just below the surface. This presents many problems, such as refusing to acknowledge a problem when it arises.

Worse, passive-aggressive communication involves sarcastic comments, saying something below their breath and indirectly undermining the other person.

With an openly aggressive communicator, at least everything is exposed …

But passive aggression is an undisguised contempt. And that makes it harder for guys to handle.

Insults and insults are not so obvious and this person will often smile even if he is boiling inside. 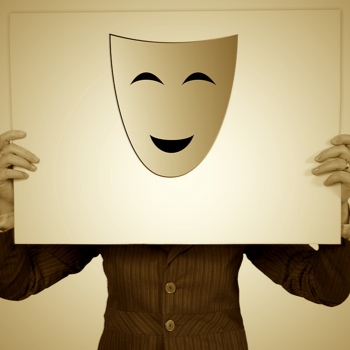 For example, you’ll find it by saying one of the following:

More than anything, it’s the bottom line of the emotional dishonesty that comes to a boy.

Admittedly, men are not exactly masters of subtlety, so we are often frustrated by a couple who say one thing and mean another.

This leaves us with one more style of communication, which is the only one you should use in this list …

Of all the styles, this is the one that men find sexiest.

THIS is the communication approach you should use, but why? After all, women are taught that assertiveness can be seen as “fucking.”

The main reason is that assertiveness is a healthy expression of needs. It is letting your husband know your feelings without hurting his. 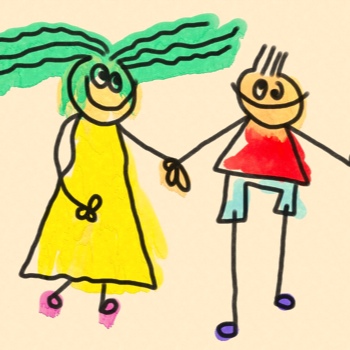 He simply finds soft words to use that do not attack his man; they actually feel good about him, as she is direct without being vindictive or manipulative.

Men don’t have to guess their words or actions, with it. What they see is what they receive.

However, there is another quality that makes an assertive communicator stand out …

It’s their ability to connect with a guy in a way that no other woman can.

She knows exactly what to say and do to make him fall in love with her. It has nothing to do with compatibility.

You see, men subconsciously test a girl to find out if she’s The One.

If you can figure out a guy’s connection style, you’ll pass effortlessly any test throws you.

I have a free presentation that you will want to see. I will delve into the creation of the romantic connection that men WANT: click here to watch the video now … 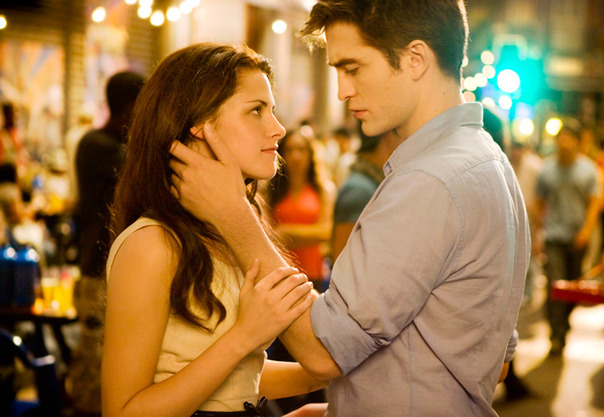 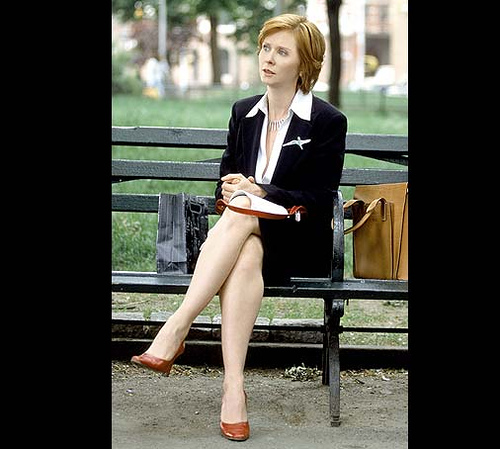 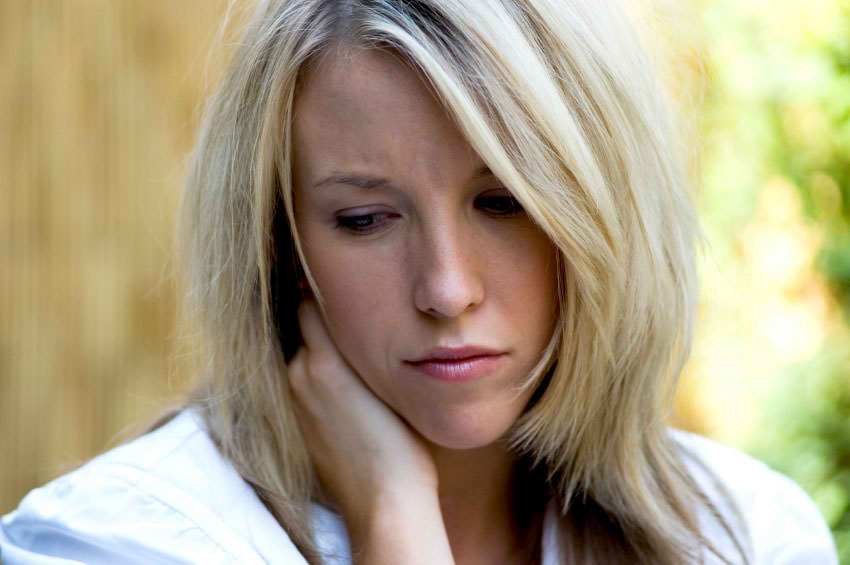